Terraform based infrastructure as code for Jitsi deployment AWS - Meetrix.IO

Terraform based infrastructure as code for Jitsi deployment AWS

Jitsi Meet is the most popular self-hosted, open-source, and scalable video conferencing system. It includes all the video conferencing features such as meeting recording, Telephone dial-in, break-out rooms, chat ect. Deploying and managing multi region, multi-shard, auto scaling Jitsi infrastructure manually, to cater thousands of concurrents users in cloud be painful and inefficient. It could take months to understand, test, monitor and optimize the deployment.

That's why we created Meetrix Terraform Scripts for Jitsi setup with years of large scale Jitsi Meet deployment experience. The configuration is managed by Ansible which reduces the complexity of server configuration. These ready made scripts can be deployed by yourself, or Meetrix can do the deployment for you. If you need any customizations for the scripts, please do not hesitate to contact us. 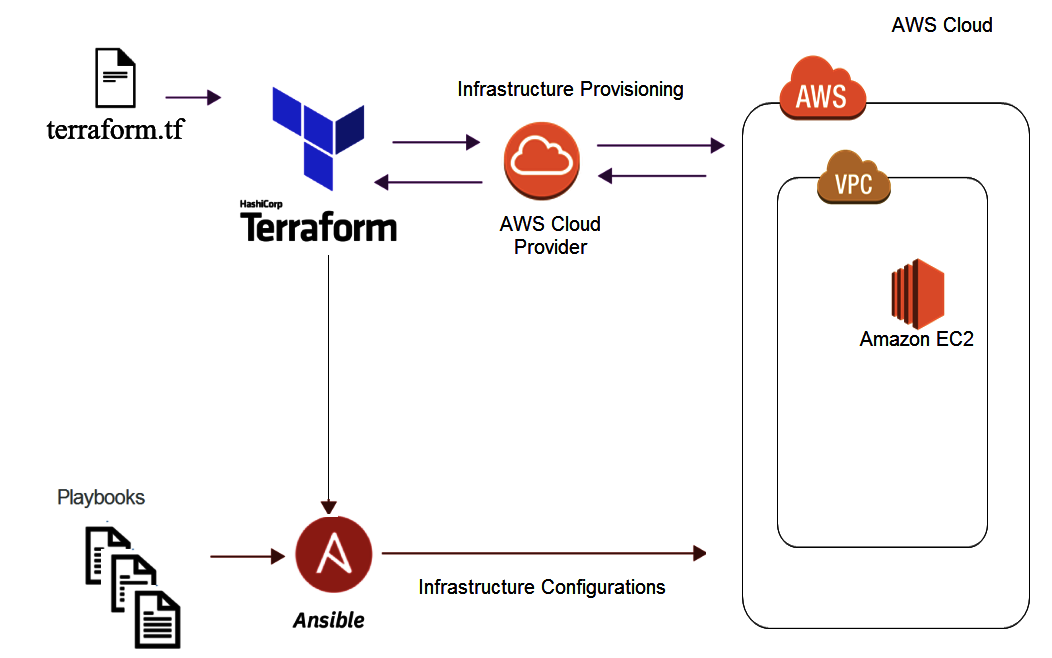 Some cool WebRTC and Jitsi products from Meetrix.io